As you continue your world travels, seeing all sorts of majestic sights and incredible cultures, there’s one little island that has been dubbed one of the most difficult (and dangerous) places to visit on the entire planet. In fact, getting anywhere near this Manhattan-sized island is strictly illegal, but the consequences are much more severe than simply being punished by the law.

This island rests deep in the Indian Ocean, and the Government of India won’t allow you to get within 3 miles of it. Filled with thick forest, the indigenous people are the reason you aren’t allowed to ever visit this place. But it’s not to protect them from you, however… it’s to protect you from them. For the most part, at least, because your presence also poses some major risks to their safety, as well.

In 2006, a couple of fishermen washed up on the island, and were promptly killed by the inhabitants of North Sentinel Island. They don’t take kindly to strangers at all. In fact, other than this, very little is known about them, due to the thick forests that make their ways of life difficult to observe, along with their apprehensiveness to welcome outsiders onto their homeland.

Even the amount of people living on this island is a mystery. Estimates vary wildly, anywhere from a few dozen to a few hundred people. Anthropologists estimate that this tribe has lived there for around 60,000 years.

The reason that contact with outsiders can be so dangerous is because they’ve been in seclusion on their own island, untouched for tens of thousands of years, so they likely haven’t developed immunity to many diseases that most other people are able to easily fend off, and it puts them at a great risk of being completely wiped out by something like the common cold.

Over the years, there have been attempts to connect with them, however their reactions were mostly hostile so the Indian Government has now given up and decided to leave them alone. We have no idea what they believe about the outside world, but it’s understandable that they would be apprehensive, and it’s very possible that in their long history in that location that not all of their visitors have been friendly or had the best intentions.

With tourism starting to grow on nearby islands, there are concerns that this could have a negative impact on the people of North Sentinel Island. 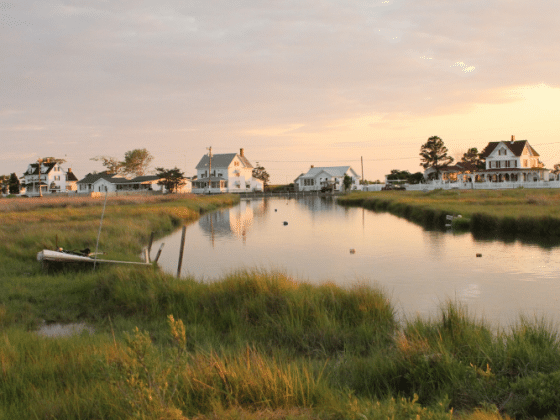 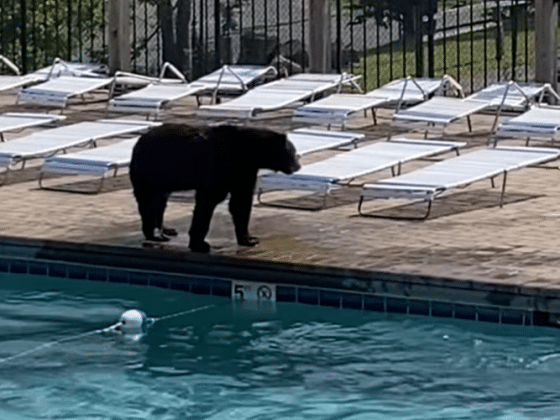 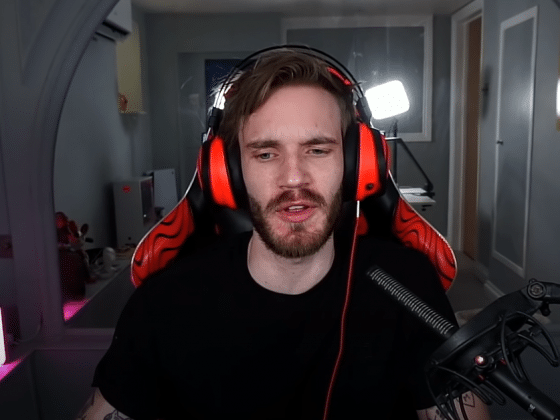